But… What Is Ethics?

A few days ago I had a discussion with a board of directors in Lisbon about management ethics. I was, unsurprisingly, asked a few questions.

One was whether ethics were not too strict: in short, saying something is either right or wrong, leaving no room for manoeuvre. Well, that’s what many people believe; in fact, we humans are not monochrome, but composed of many tints and hues. With that in mind, there are some ethical decisions that are clearly bad: you cannot, for example, voluntarily kill an innocent man, whatever good may come of it (I won’t go into detail here, as if one could let someone die, or not prevent their death).

Aside from such examples, which in the business world are very uncommon, there is a wide range of things, good, bad and ugly. That is, ethics is not usually black and white. This is what makes life so interesting. 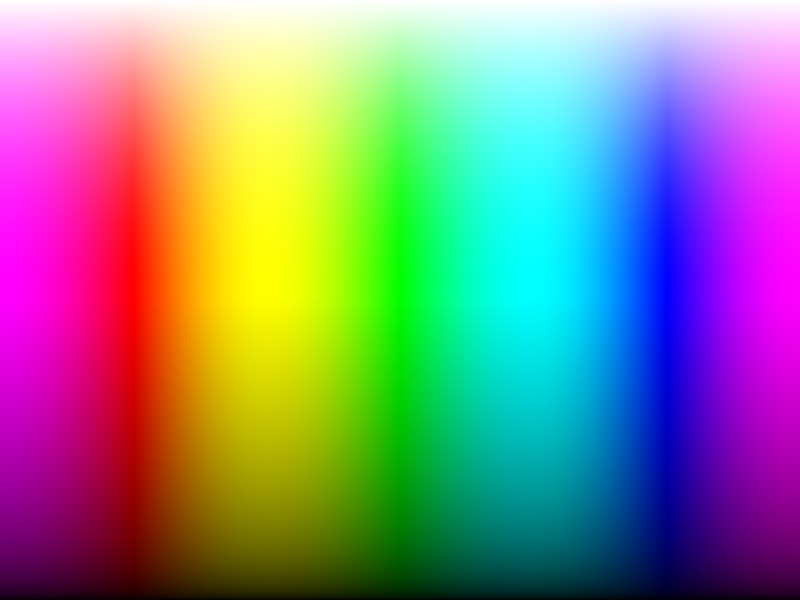 Giving money to a person in financial need can be very good, but doing it to prove oneself, to look or feel good, isn’t so good. It goes without saying that giving him money on the condition that he use it to harm another is clearly bad. Likewise, stealing is bad, but stealing the gun from a killer willing to use it is perfectly acceptable, is it not?

Another question came from the opposite side: about ethics being too flexible, variable; the advantage of law or regulation is that it is (generally) very clear: either black or white. Well, first of all, the law is not so clear (every law has its loophole, as the saying goes), it cannot take every possible situation into account; it’s reactive and sometimes unfair. So, ethics may seem ethereal and imprecise, but only if we are not willing to work on them.

Ethics is a set of guidelines, sometimes clear, often not so. And “goods”: be good, do all the good you can… All? Heavens! That’s very ambitious. Well, you can see that ethics can be extremely demanding. And practice virtue.

Ah! This virtue of which I speak; it’s so important because ethics, as I have said, is not a matter of yes or no, but of nuance. For a very, very selfish person, giving up their seat on the bus so a handicapped person may sit could be a heroic act; for a generous person, it should be normal.

When you acquire the virtue of generosity, humility, or sincerity, you progress, you can, and thus should, do more. That is why ethics are so important: St. Augustine said (though perhaps not referring to lay ethics): if you say “enough”, you are lost.

Should we be Benchmarking in Social Responsibility?